Apparently someone named Sandy came over.  I never saw her but you don’t have to meet her to dislike her.  Boooooo Sandy!  Here are a list of my grievances with you lady…

We got some water in the basement and a roof leak but all in all She says that this is the worst storm the house will probably ever face so we did pretty great!  Hopefully all our friends in the storms path (including but not limited to Nola, Mazzie, Moe, Heidi, Nemo, Melanie, Annie & Paul) are OK.

Our prayers go out to all those impacted by the storm. 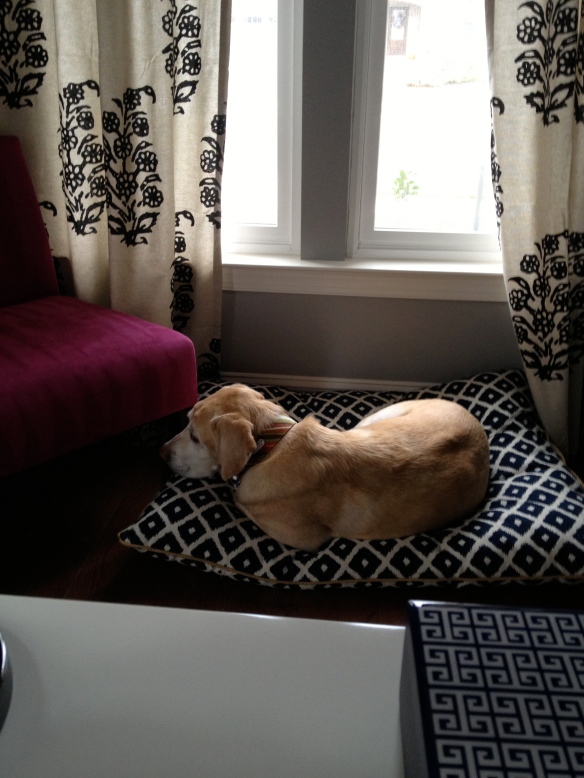