Doug is Doug.  Although my first sight of him screamed Melvin and Jake’s love child, when I met him and decided to adopt him, he was his own dog.  During that first half hour, he didn’t do anything that would lead me to believe that A Dog’s Purpose (best book ever) could be true.

Since living with him for a month, he is still…Doug. There are however, so many things about him that are exactly like Melvin.  Not just things like, he devours his food as fast as Melvin used to, but specific things like: 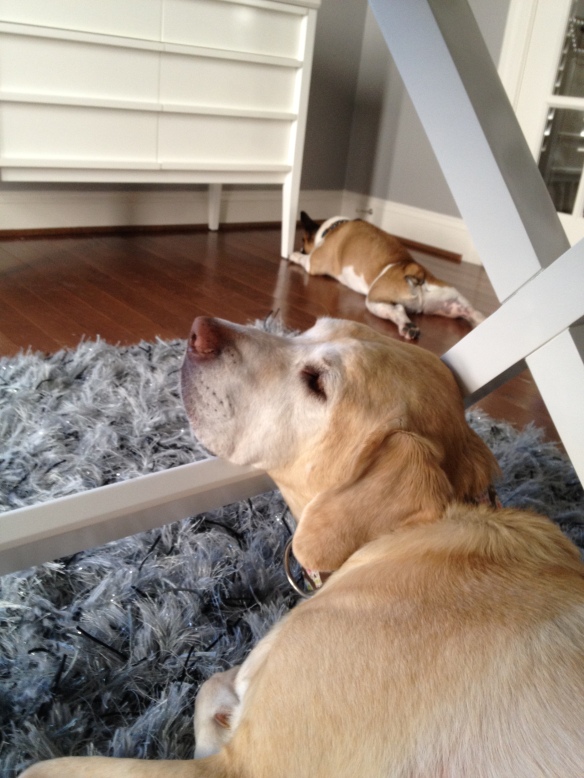 No photo of hug-Doug (yet).

Mostly, I’m reminded of Melvin through Doug because both of them are tied (currently) for most unruly dog I have ever had. Of course Melvin grew out of that phase but not before owning it like a boss. Something tells me Doug will be more challenging, but you never know! I think Doug’s mystery 12% DNA is Melvin, with the perfect sprinkle of Jakey. 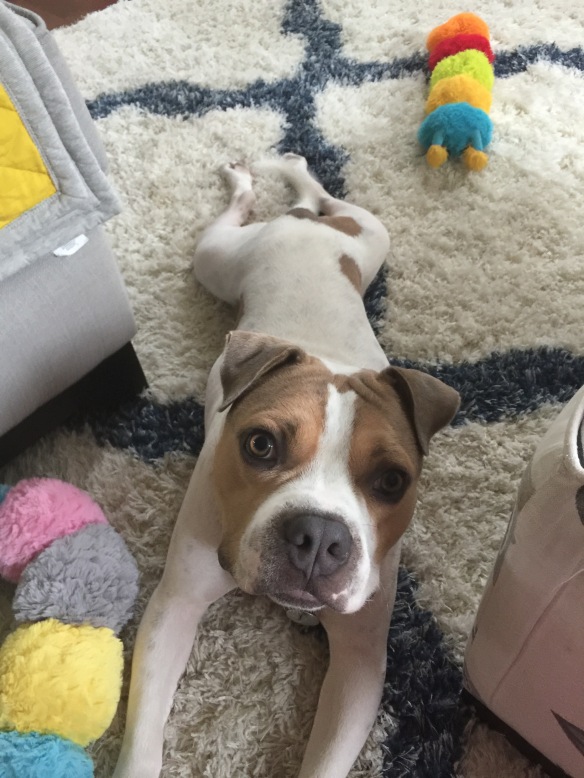 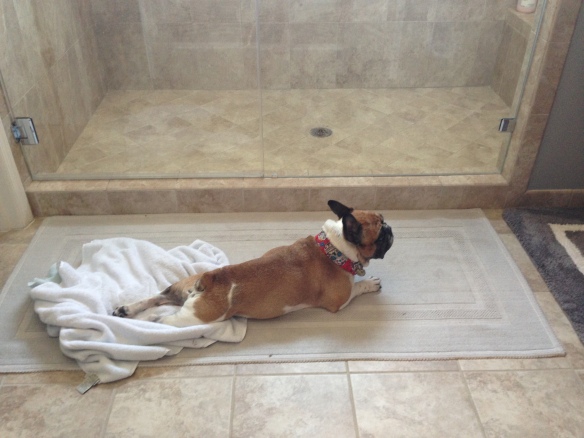 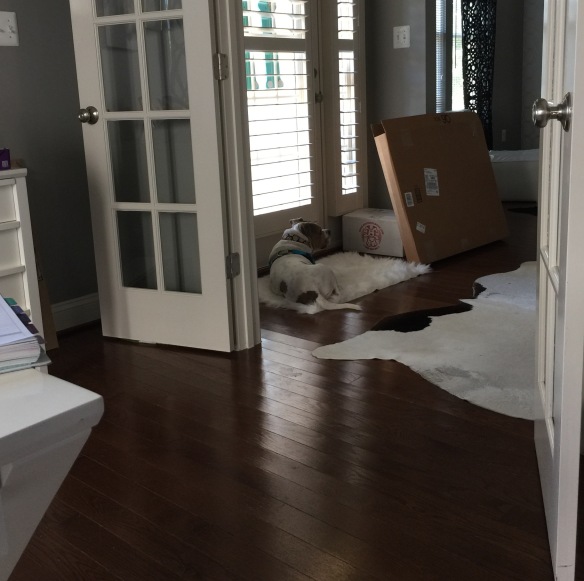 P.S. This photo of Jake by the door is one of my favorites because it captures a vulnerability about him that most photos do not.

9 thoughts on “Doug and Melvin. Melvin and Doug.”