Wow, it has been a hot minute since we’ve been on the blog! I just read our last post and I don’t think too much has changed.

Most of you know, I have a blood clotting condition, so I am in a pretty strict quarantine which means, so is Doug. The company I work for is still 100% work from home, so I have had so much glorious time with my boy. Would I like to be able to see more people and do more things, absolutely! But time with Doug is a beautiful outcome of this rather tragic predicament the world is in. 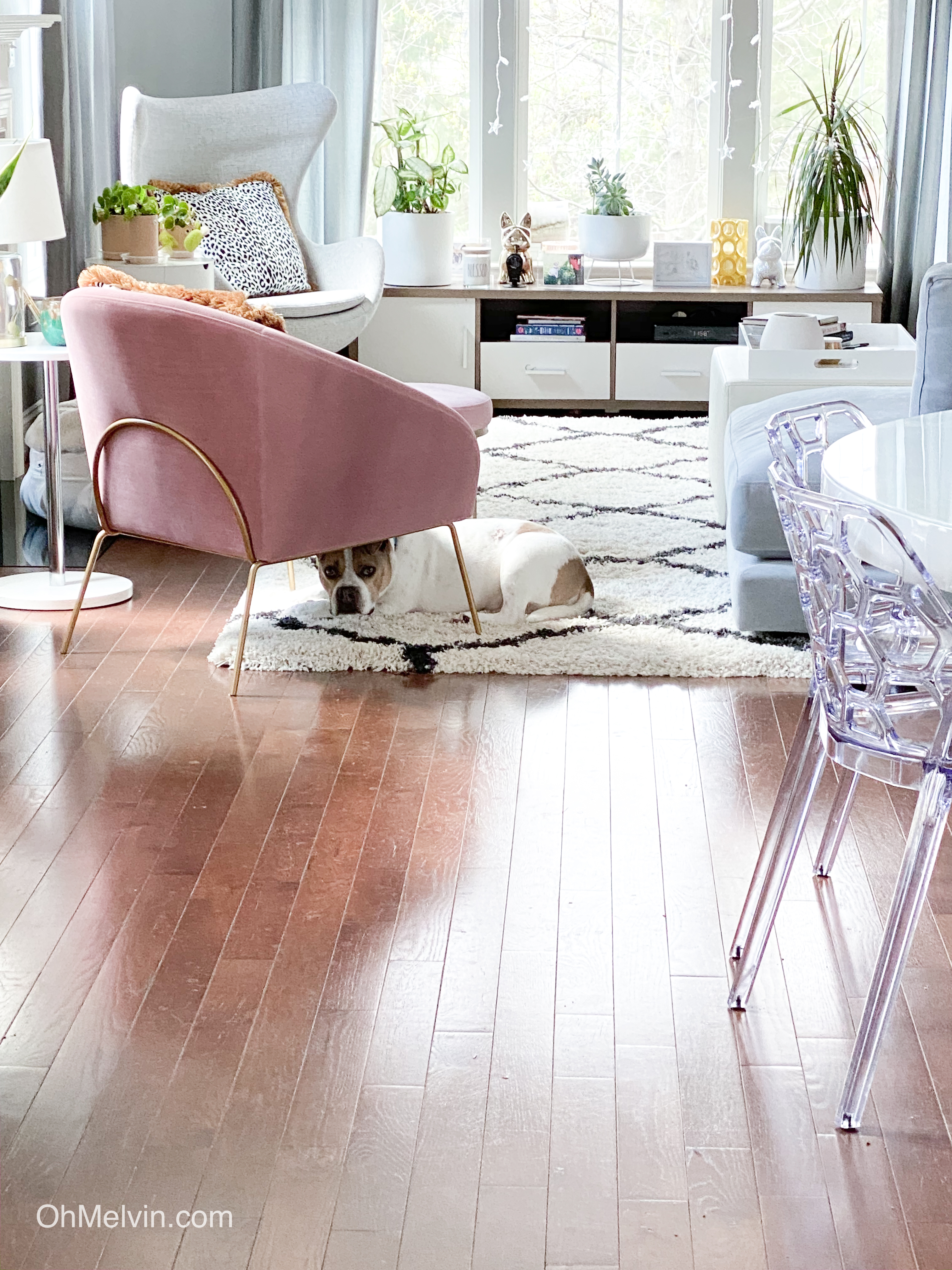 On September 1st, we celebrated Doug’s 4 year adoption anniversary. Four years ago, I was falling apart over Jake dying and there being no dogs here and I was trying to meet dogs but every single one of them felt, wrong. I decided to stop torturing myself and I unfollowed all the rescue sites so I could take a break. But somehow, a dog named Hootie snuck into my feed. There was no panic, no breakdown, just a knowing that he was already mine. Through the feet mouthing, the leg surgeries, his anxiety and now the NCL, love has helped us persevere. When Doug first came, I thought he would be the dog I had the longest. I still very much hope that is true. I seek only to control the things I can – he is my beautiful purpose and I want him to know as much joy as possible.

6 thoughts on “We are still here!”